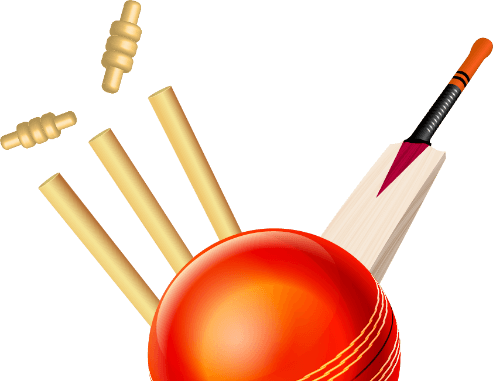 WonderWins is an online fantasy sports game platform, where the virtual team of real players is created with scores based on real-life performance of players picked in matches.

Online fantasy sports gaming is contemplated to be a legal practice around the world with certain states being an exception. It is based entirely on the concept of game of skills; the users where form their own teams and are assigned points on the basis of on-field performance of players chosen by them.

WonderWins is 100% legal offering services, exciting features, program(s) and contest(s) related to fantasy cricket and fantasy football. These services, contest(s) and program(s) related to online fantasy sports gaming offered by WonderWins allows its users to create their own team prior the beginning of the match and then the teams are awarded points on the basis of the real-life performance of the players chosen by the users in the team. The team of individual scoring the highest aggregate of points is announced as the winner. The online fantasy sports gaming offered at WonderWins is a game of skills and completely legal as the formation of team by the users of WonderWins is based entirely on the skills, knowledge and attention of the users.

Alignment with the Indian Laws

WonderWins abides by the governmental laws of India allowing the fantasy sport gaming in India. The skill gaming such as the online fantasy sports gaming, expect certain states i.e., Sikkim, Assam, Odisha, Telangana, Nagaland, and Andhra Pradesh are considered to be legal all over India. The Public Gambling Act, 1867 (“PGA, 1867”) is recognized as the primary legality driving the prevalence of gambling in India.

The PGA defines the act of “public gambling” and the keeping of a common gaming house as a criminal and punishable act in India. However, the online fantasy sports gaming is considered to be an exception under the PGA, in which the provisions and punishments of PGA shall not be applicable to games played by the user using their skills and knowledge as primary tools.

In India, there are several states wherein the game of skill related laws is not clear. Hence, for the websites which offer online fantasy sports gaming, it remains unclear whether to offer the services for free or not. The Indian states with no clearance regarding the offering of pay-to-play contests include Sikkim, Assam, Odisha, Telangana, Nagaland, and Andhra Pradesh.

WonderWins, in this context, does not permit the users who are residents of Sikkim, Odisha, Telangana, Assam, Nagaland, and Andhra Pradesh to participate in the pay-to-play contests organized by WonderWins.

This game involves an element of financial risk and may be addictive. Please play responsibly at your own risk. This game is available for players age 18+ only.